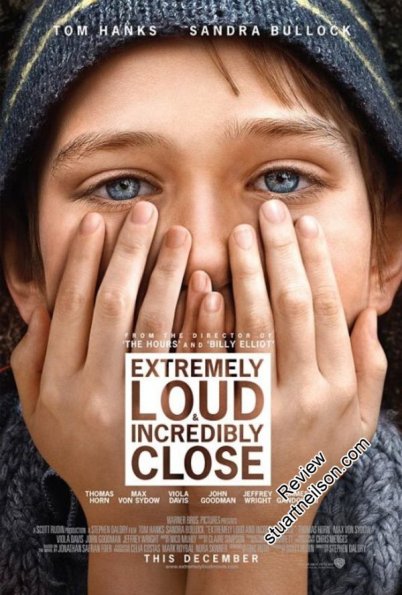 Extremely Loud and Incredibly Close (2011)
Fictional (12A)
Oskar Schell (Thomas Horn) is a boy with Asperger syndrome who tries to solve a puzzle left by his father, who died in the 9/11 terrorist attack on the World Trade Center. He says that he has been tested for Asperger syndrome, which his Dad said is “for people who are smarter than everybody else but can’t run straight”. His autism-related fears and difficulties oblige him to seek help from family members, changing his relationship with them and with his environment. It is based on the novel “Extremely Loud and Incredibly Close” (2005) by Jonathan Safran Foer, although the novel itself makes no reference to autism.
IMDb page
Wikipedia page