This is a collection of mainstream feature films about autism or featuring characters with an autism spectrum diagnosis. In some cases the audience has stated a belief that a character is autistic, even though this is not explicit in the film. A link to the Internet Movie Database and to a relevant Wikipedia article is provided for every film, and my own comments if I have seen it. Stuart Neilson's blog and Gallery home page. I am interested in films that portray autism in realistic ways, or at least in useful ways. Hollywood and Bollywood films play to exceptionalism and tragedy more than printed fiction, and a disabled hero overcoming tragedy has lead to several Oscar successes. As with films about other oppressed groups, it is common to use autism or an autism cocktail as a backdrop to a self-sacrificing saviour - an even surer route to Oscar success in creating a feel-good film that the oppressing majority can be comfortable with. 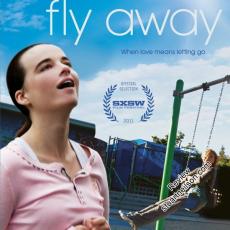 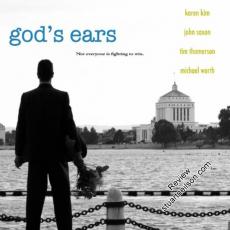 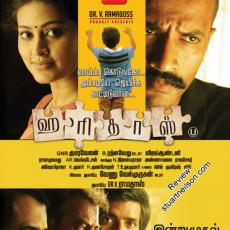 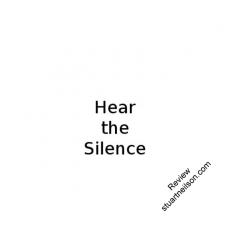 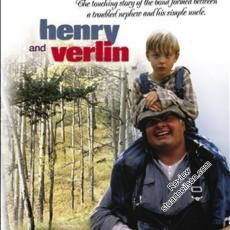 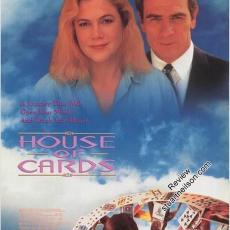 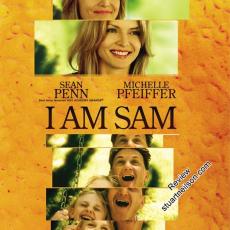 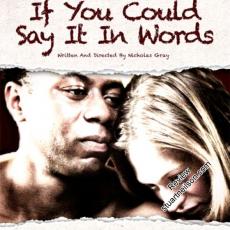 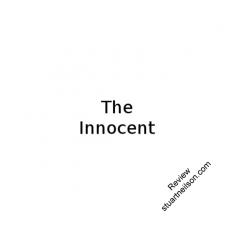 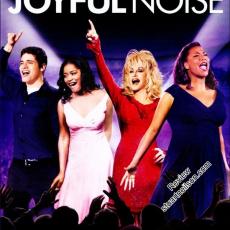 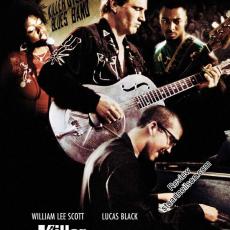 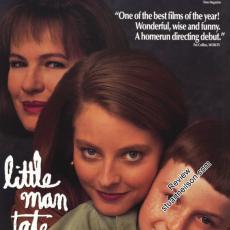 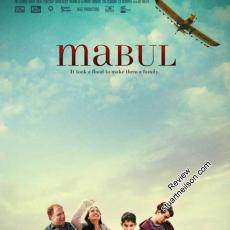 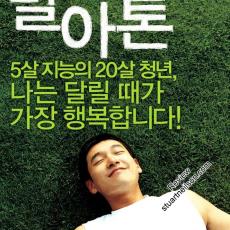 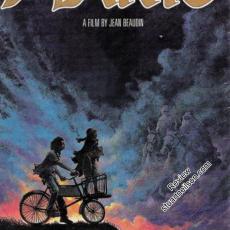 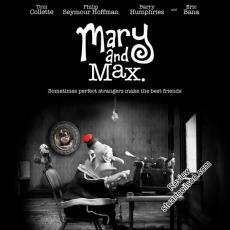 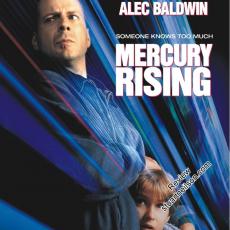 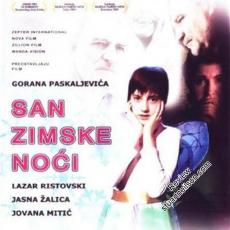 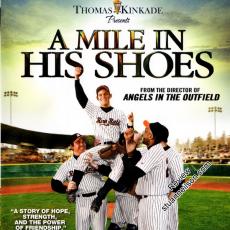 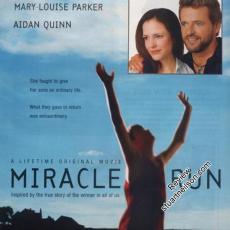 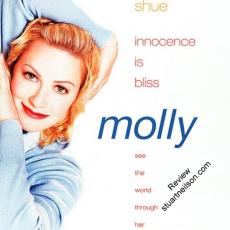 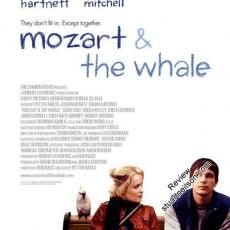 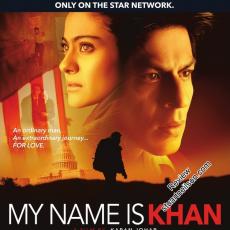