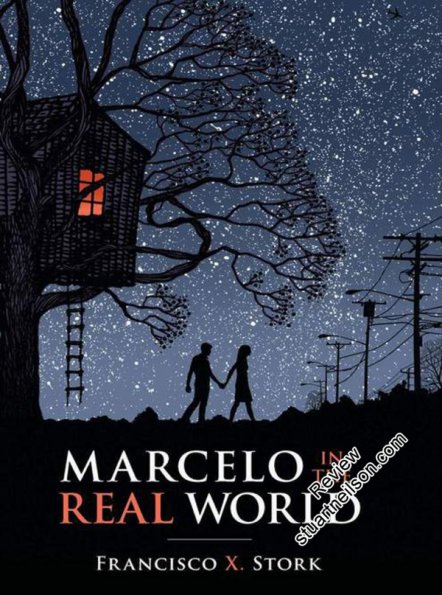 Stork, Francisco X - "Marcelo in the Real World"
Marcelo Sandoval is a privileged 17-year-old with Asperger syndrome in this young adult novel. He is forced to consider the transition between his protected, isolated upbringing and 'the real world' that his father knows he will have to learn to inhabit. He learns some ugly truths about the real world and the real people in it, including deceit amongst those closest to him. Marcelo and the social problems that he is forced to handle are described sensitively and credibly. However, the world it describes and the utopian ending are probably too unrealistic for many readers.
New York Times review
www.franciscostork.com